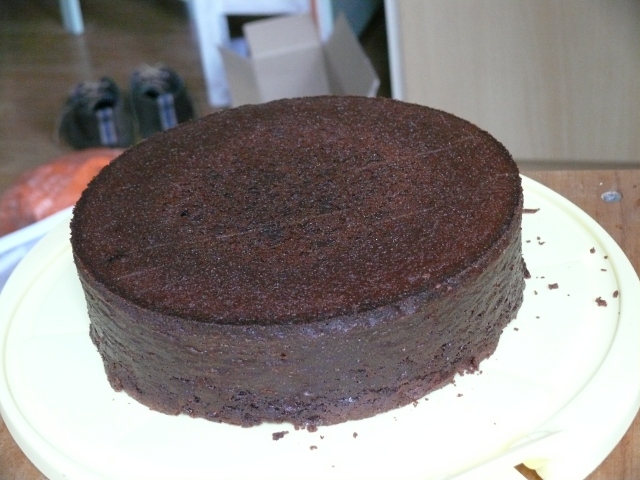 I’ve just around to uploading my photos from Student Robotics 2009. This means that I can tell everyone about the fantastic cake that Lou presented us with when we got home:

It took us over 12 hours to set-up the Cube for the Student Robotics 2009 competition, and something like 3 to clear it up. Similarly, Lou spent much longer creating this cake than it took to eat. Good things take longer to create than to destroy!

Have a look through those photos for a picture of Chris with an amusing hat. I thought I should make that public before the photos of me wearing it got out…