My last post was about how the first stage of ARToolkit’s marker detection works. Chris has just started a Student Robotics internship, and is working towards a new vision system for the SR kit. As the first part of the journey towards this, he’s continuing the work on dissecting ARToolkit. Find part 2 of the dissection on his blog, in which Chris covers how ARToolkit finds the boundaries of the regions found in part 1. 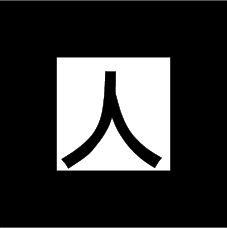 It’s recently become warmer here in Southampton. So warm that when presented with assembling 42 Student Robotics servo boards, we opted to assemble them outside in the garden. It got colder as the sun went down, so I got the oil-filled radiator out of the shed and put it underneath the garden table, which we embellished with a blanket skirt to keep the heat in.

After placing one side, we retreated into the house for baking and second side placement.

Looks like it’s going to be a good year of hacking. 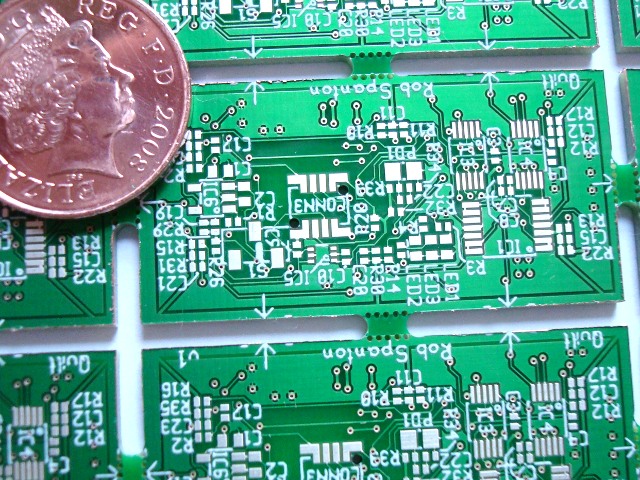 A busy week is ahead…

What do you do with 70-odd silicone sponge shims that you’ve just washed after laser cutting? Thanks right, bake them at 150°C for half an hour to dry them out:

Copyright and getting carried away

I just watched Jérémie Zimmermann’s excellent 27C3 talk “Copyright Enforcement Vs. Freedoms” because I missed it the time around for some reason. Watch it:

Then I got a bit carried away, and generated this only very mildly related sticker for my laptop: 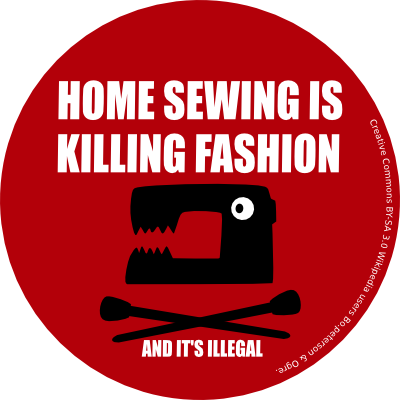 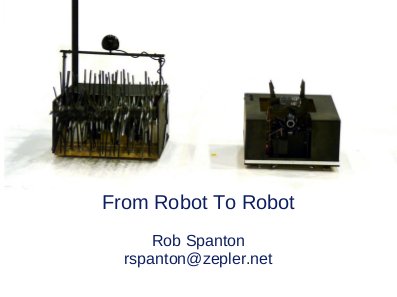 So Johannes and I developed a need to create a giant keyboard cat.